My Return to Brazilian Jiu-Jitsu

Gym rat has never been a term I would use to describe myself. I prefer functional workouts and activities to mindless weightlifting. I’ve had countless gym memberships that have gone to waste because I easily get bored of general training without applying it to an activity. I’ve spent the better part of the last decade playing in a men’s hockey league a few nights every week. It’s a good mix of a workout, competitive atmosphere and a good outlet for the stress that builds up each week.

I’ve loosely followed MMA and the UFC since it garnered popularity after Dana White took over in 2001. I wanted to get into a martial art and needed to decide on a discipline. I dabbled in martial arts through kickboxing when I was a kid, but most striking disciplines have been ruled out because I have a history of concussions. Grappling and Brazilian Jiu-Jitsu was the next alternative to consider. Funny enough, I have always been enthralled when watching a match go to the ground when a lot of fans see it as the most boring part of any fight. It’s understandable that you would want to watch two people try to knock each other out because that lends itself to highlight reel footage.

I prefer the cerebral art of BJJ. It is calculated and analytical. You lure your opponent into a trap through a number of different moves used to deliberately distract from your true motive. I also thought that my build and musculature would lend itself to overpowering my opponents. And therein lies the trap that most white belts fall into when they start the sport. It is far too easy to rely on your strength which just lends itself to you gassing out and anyone with experience will know just how to capitalize and make you pay for your newbie transgressions.

When I started practicing BJJ in 2016, I weighed 230 pounds. I was one of the heavier guys in the gym on a regular basis, but my stamina and endurance were not there. I was working on losing weight and was down around 205 within the first few months. I saw a stark improvement in my performance. I’m obviously not discounting the technical knowledge I’d gained which was like drinking from a firehose.

I was forced to take some time off due to a nagging shoulder injury that would not go away. I’m not one for seeking medical help so I assumed time off would be the best remedy. Yes, I was wrong. I did not return to the mat in 2016 because I was not ready mentally. I needed to come to terms with other issues that I had not yet been ready to face. More on that in another post but suffice it to say that if you are not in the right mental state. I was chasing validation and greatness because that is what my ego needs. It is the fuel I was craving.

Fast-forward to November 2019. My Gi is hanging in my closet where it has collected dust for 3 years. I made sure to put it somewhere very visible as a reminder of something I loved that I had given up. It was a motivation to get back to it once I’d sorted out the demons. I went into the gym for my first class on November 26. I was immediately humbled by the reception from my professor and teammates, and then again by the beating I took on the mat. Along with the work I put into my mental state, I am in much better physical shape than I was in 2016. I have lost 45 pounds, have completed physical therapy for my shoulder and my endurance is much stronger.

I have the distinct advantage of having been on the mat before so I know that the reliance on strength will only hurt your performance and growth in the sport. Mindfulness practice has helped me to come back to my breathing to slow things down and refocus even at the most inopportune times during a roll with an opponent like when you’re on your back and have a face full of groin.

I am lucky to have the support system inside and outside the gym giving me the opportunity to give this incredible sport a second try. I do not take that for granted and am thankful for every second I get on the mat. I have a newfound respect for the art of Brazilian Jiu-Jitsu and I plan to continue working hard to learn everything that I can. I continue to remind myself to remain humble and ask questions of everyone around me because that is the only way I will learn. There is no place for ego on the mat. 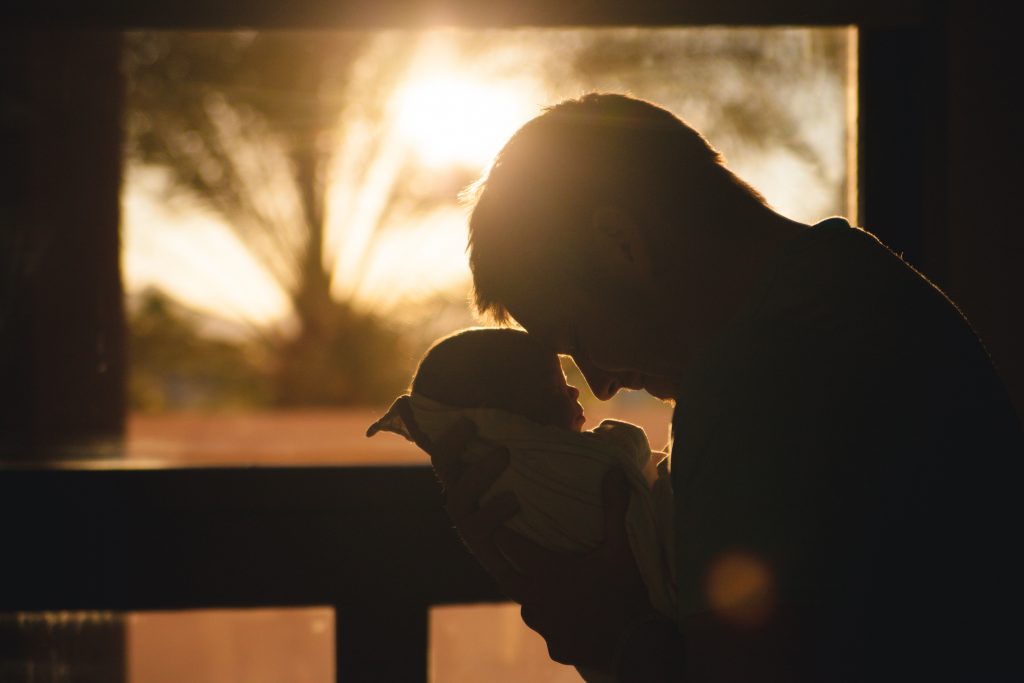 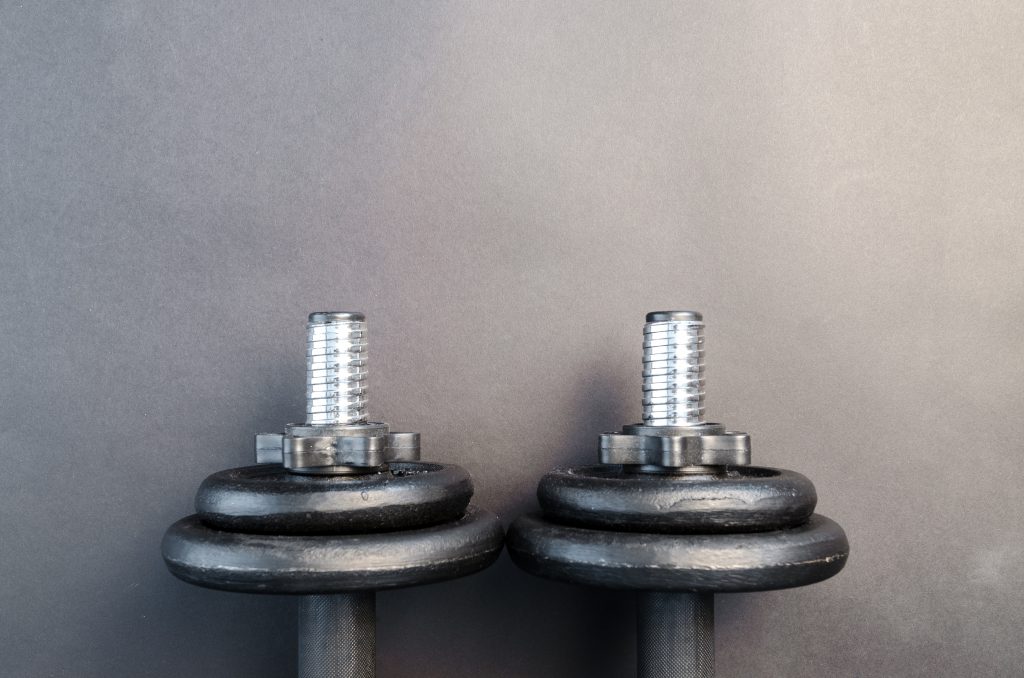 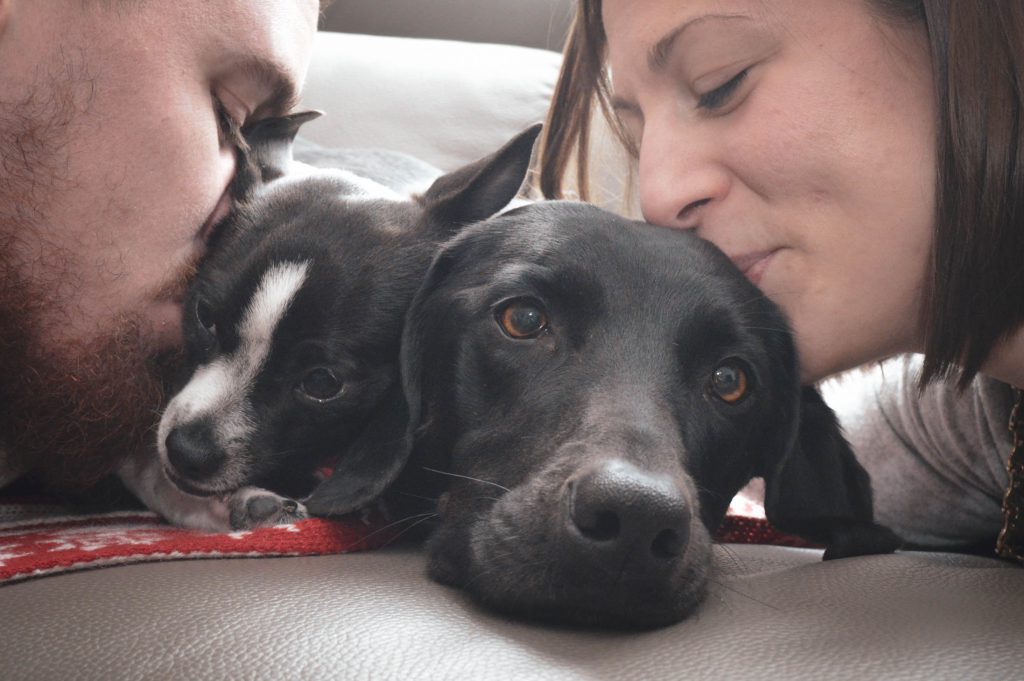 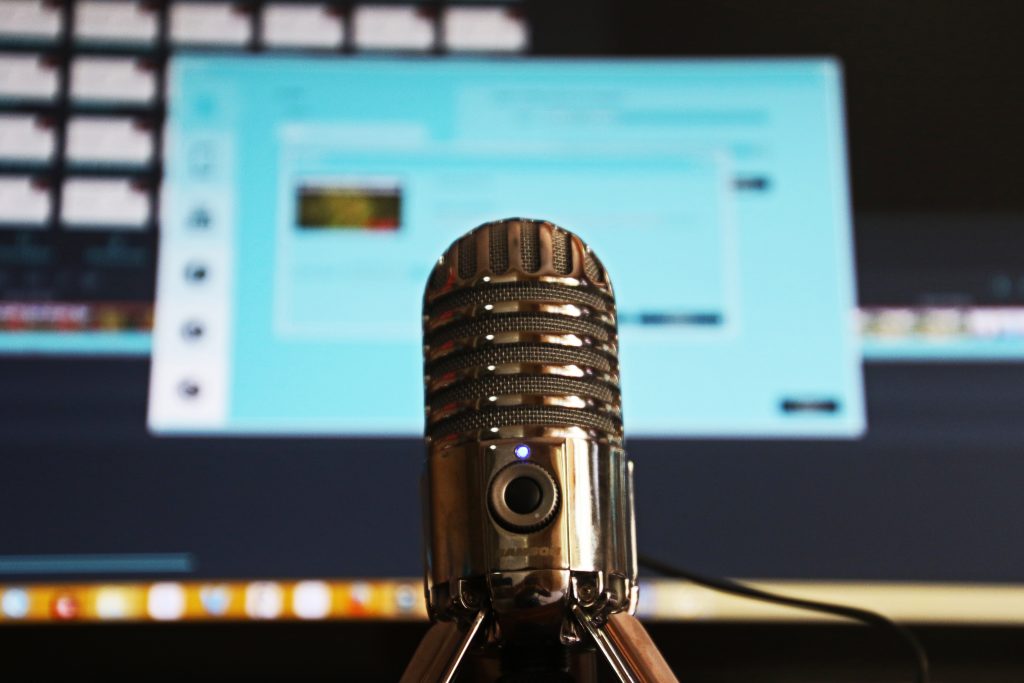